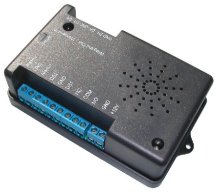 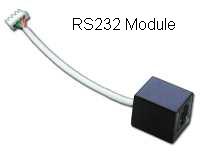 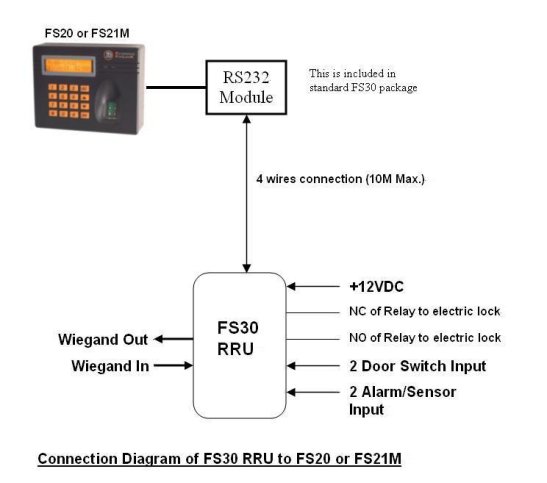 The FS30 can be put somewhere inside the facility. When access to this facility is granted to someone by FS2x which is installed outside the facility, instead of FS2x controls the electric door lock to open the door, a signal is sent from FS2x to FS30 which will then open the door. This eliminates the possibility of manipulating the connection between FS2x and electric door lock to make unauthorized access to a secured facility.

All function of FS30 is controlled from FS2x. Once it is connected to FS2x, it can be set up for use in 5 minutes.

Apart from enhanced security, FS30 also expands the function of the overall Access Control system. There are two Alarm/Sensor inputs on it which can be set to Normal Close(NC) and Normal Open(NO) independently for connecting to various sensors around the access point, such as door sensor, intruder sensor, etc. Either sensor is triggered, the siren of FS30 will be activated which can only be de-activated by system administrator through FS2x. There are also Wiegand IN and OUT for interfacing with other access control devices.